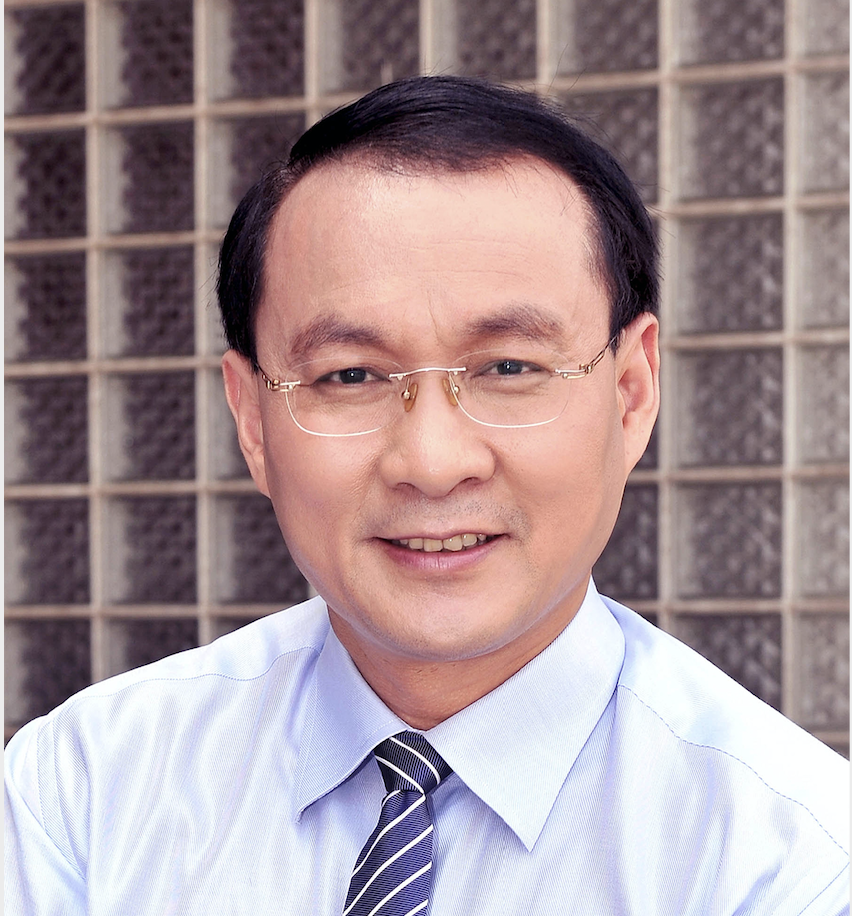 After the welcome event for the inaugural graduate class, Tianjin Juilliard Chancellor Xu Changjun shared his reflections on the branch campus, the Juilliard experience, and his hopes and dreams for the development of classical music education.

When were you appointed as the Chancellor and how did you become part of this journey to launch The Tianjin Juilliard School?

In June 2010, not long after I was appointed President of the Tianjin Conservatory of Music, I spearheaded a series of academic exchanges and proposed an international strategy for the school.  Juilliard’s President Emeritus Joseph W. Polisi and I got to know each other back when I was vice president of the Central Conservatory of Music. When we met again in August 2011, it was like a reunion of old friends after a long separation and we had a good chat. The following year, Joseph paid another visit to China, and I invited him to a panel discussion. The exchange strengthened our mutual understanding. When Joseph brought up his idea of developing a branch campus to me, we connected  right away, forming what we know today as The Tianjin Juilliard School. Currently, the graduate program offers three majors: Orchestral Studies, Chamber Music and Collaborative Piano. These are areas where there is demand for high-level musicians in China.

In your view, what is the “authentic Juilliard experience”?

As the inaugural President, I would like to extend a warm welcome to the first class of 39 graduate students enrolled in 2020. Although you come from different countries and regions, you will all get to have the “authentic Juilliard experience” on the stunning campus of The Tianjin Juilliard School. We will work to provide you with world-class arts education and ensure that Juilliard’s level of excellence, top-notch faculty, and state-of-the-arts facilities.

Speaking of the “authentic Juilliard experience”, I cannot help but think of what Joel Krosnick, the former cellist of the Juilliard String Quartet said during a master class at the Tianjin Conservatory of Music. He told the audience that their philosophy is “to make the classical works new and the new works classical.” That saying stays etched in my mind!

During the first Tianjin Chamber Music Festival week last year, the Juilliard String Quartet and the Tianjin Juilliard Ensemble jointly held a concert. It was a real feast for all! That night, Professor Michael Dalberto from the Conservatoire National Supérieur de Musique et de Danse de Paris, who sat next to me was full of praise as well. It was spectacular, pure and, fascinating! I think that embodies the authentic Juilliard experience. It was unforgettable!

What are your thoughts on Tianjin Juilliard and it’s impact on the development of classical music in China?

Maestro Yu Long, chair of the Tianjin Juilliard Advisory Council once said, "it is good to give the students more options.” It is definitely a positive development for musical talents in China, Asia, and beyond, that Juilliard developed a branch campus in Tianjin as it serves as another high-level music education platform.

I am convinced that Juilliard in Tianjin will have long-term positive impact on the advancement of classical music in China and Asia.