Chancellor to The Tianjin Juilliard School 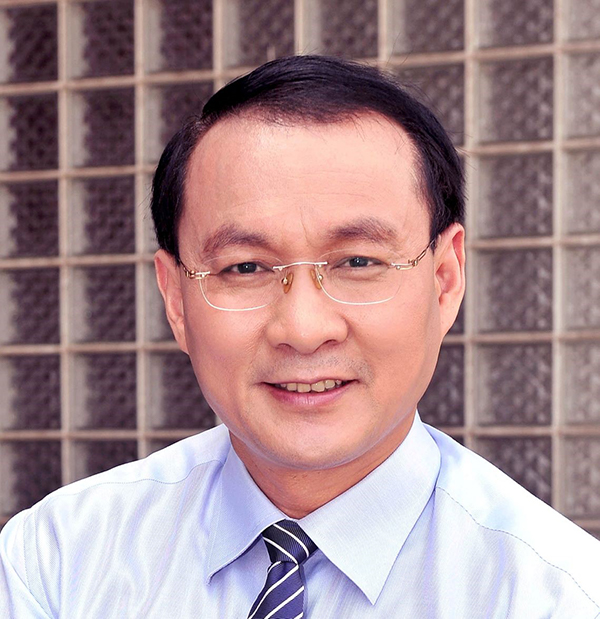 As a music educator and cultural facilitator, Professor Xu is committed to cultivating artists and promoting cultural exchanges between China and the world. He has served as a scholar to teach at universities and colleges across the globe. He was a keynote speaker at international conferences. He also launched a series of high-level scholarly exchanges and events, such as the annual Tianjin May Festival, Music Week for the Interpretation of Baroque Music, A Symposium on Contemporary Music Composition and Seminar for Composition Teaching, and the 2016 Summer Musical Workshop. Since 2011, the annual Tianjin May Festival has been a celebrated national cultural brand and has successfully organized more than 100 concerts, lectures, master classes, and charity activities. Professor Xu has held concerts, master classes, and lectures in Hong Kong, Taiwan, the United Kingdom, Italy, South Korea, Thailand, Poland, Brazil, and Chile. He represented the Tianjin Conservatory of Music to attend the China-US Scholarly Exchange and Think Tank Forum for University Presidents held in Houston and New York in June 2015 and September 2017, respectively.